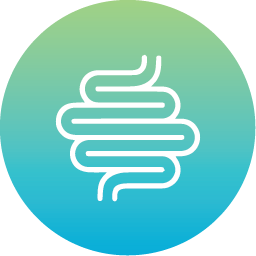 Dr. Hale says, “In my training as an internal medicine specialist, there was little information about functional abdominal disorders. We did learn to appreciate the connection between anxiety /stress and functional bowel disorders, especially abdominal pain. However, we weren’t taught the details or the importance of ‘the adverse health effects’ of poor digestion, food intolerance, or poor motility, especially small bowel motility. It has taken me some years to grasp the most appropriate diagnostic process to investigate functional gut disorders and the many ways in which poor gut function can cause illness and debilitating symptoms.”